Is fame more important to tweens than it used to be? A new study suggests that young kids of this decade are vastly more familiar with and are more likely to value individualistic personality traits like fame, achievement and wealth than kids of past eras — way back before the term “tween” was even invented — largely because of popular TV shows and other types of media.

The study, which was done by Yalda Uhls and Patricia Greenfield of the University of California, Los Angeles, analyzed the content of the two most popular TV shows with kids aged 9 to 11 once a decade from 1967 to 2007. They found that, particularly between 1997 and 2007, the value placed on characteristics like fame and achievement in such shows had skyrocketed. The importance of community-oriented traits like benevolence and conformity, meanwhile, took a back seat. 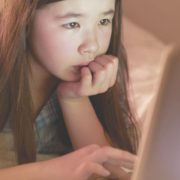 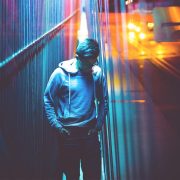 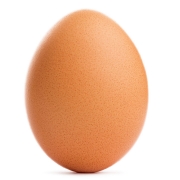 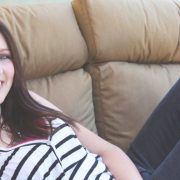 No Stardom Until After Homework 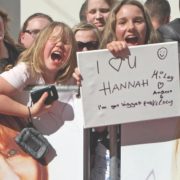 How the Internet is making us stupid