The social skills of students who use digital media may be declining, according to a new study from researchers at the University of California, Los Angeles (UCLA).

The researchers “found that sixth-graders who went five days without even glancing at a smartphone, television or other digital screen did substantially better at reading human emotions than sixth-graders from the same school who continued to spend hours each day looking at their electronic devices,” according to a news release about the study. 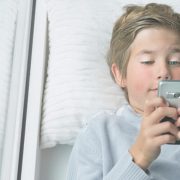 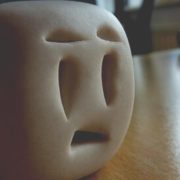 The Digital World And Face-To-Face Emotions
Scroll to top