How to limit children’s use of digital devices is a hot topic for many parents. They worry their children, aka the most connected generation ever, are too obsessed with looking at screens and interacting with apps, and are failing to interact meaningfully with their fellow human beings because they don’t have enough face-to-face communication.

Now there’s actual scientific evidence to suggest that these worried parents are on to something.

A study released last week by scientists at the University of California-Los Angeles (UCLA) suggests that children who take a break from digital devices may have better social skills than children who text, watch television, and play video games for several hours a day. 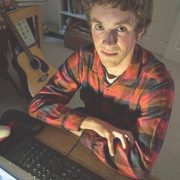 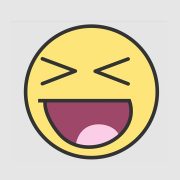 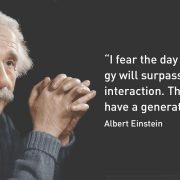 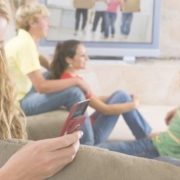 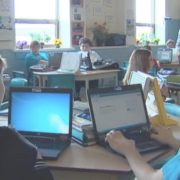 Young people may be losing the ability to read emotions in our digital worl...